Hammer Strength Chest Press today on the agenda. After reading, you will learn all about the muscle atlas, the benefits and techniques of performing the exercise, we will also conduct some comparative analysis and find out the degree of its effectiveness and the appropriateness of use in your training program. 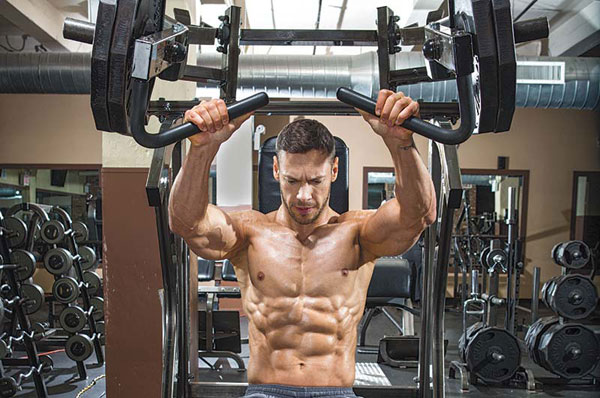 Do you know what Monday is at any gym? And I will answer you – this is a bench press day. Somehow it happened that the first day of the week, visitors to the gyms give a horizontal bench bench press and a classic exercise. If a crowd of newcomers came into your room, then be sure that you can’t see the benches like your ears :). However, the latter is not a reason at all to take off the uniform, collect the bag and dig home, no. You can always find an alternative, and on the pages of the project we always try to throw different, sometimes very extravagant, exercises to our audience. Today on the agenda is just one of the alternatives to the classics of the genre – bench press – bench press sitting in the simulator. This is what we will talk about later in the text.

Note:
For better assimilation of the material, all further narration will be divided into subchapters.

Exercise belongs to the class of multi-joint type of push (push) and has as its main goal the study of the pectoral muscles.

A full muscular atlas is such a picture. 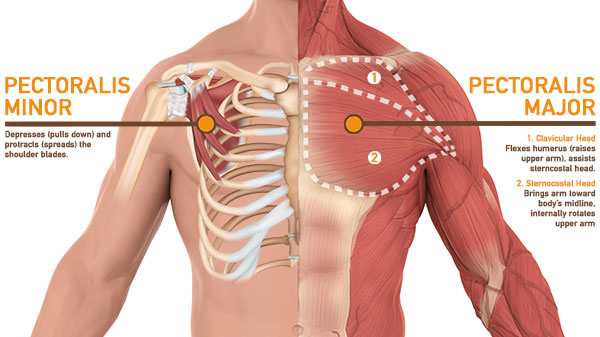 The hammer strength chest press in the simulator refers to exercises of the initial difficulty level. A step-by-step execution technique is as follows.

Set the necessary weight and sit in the simulator for the bench, firmly resting on its back and spreading your legs slightly to the sides. Without lowering your elbows down, place your hands on the handles (grabbing from above) and pull them towards you until the shoulder blades are brought together. This is your starting position.

Inhale and exhale, extending the arms in the elbow joints, squeeze (due to the chest) arms forward. At the end point of the trajectory, linger for 1-2 counts and make a peak contraction (additionally compressing the chest ones). Return to the IP. Repeat the specified number of times.

In the picture version, all this mess is as follows. 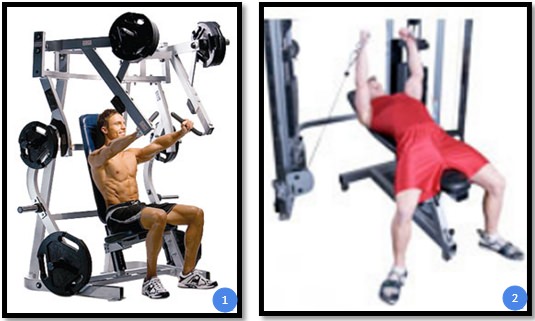 In addition to the classic version of the bench press while sitting in the simulator, there are several variations of the exercise, in particular:

With the theoretical side finished, now let’s look at some practical points.

Bench Press VS Bench Sitting. What to choose?

The bench press in the simulator is a great option for beginners and especially girls who do not like barbells and free weights. In addition, the bench press during its implementation does not create a significant increase in pressure in the head, which cannot be said about the bench press. Therefore, the sedentary option is more preferable for people suffering from high blood pressure (hypertension).

In the bench press, the movement is carried out along a strictly defined trajectory, and the athlete does not need to connect stabilizer muscles to “catch” his technique. In addition, it acts more sparingly on the front delta, avoiding its injury. The horizontal bench press is preferable to use for those of the athletes who want to increase the volume of the chest and who have no problems with joints and ligaments. It is better for beginners and girls to practice the bench press while sitting in the simulator.

Bench press in the simulator – an effective exercise for the chest?

This allows us to judge the electrical activity of the muscles and what kind of data were obtained by researchers from the University’s Department of Exercise and Sport Science (USA, 2016) when they analyzed various exercises for the chest. The following EMG values ​​were recorded in the experimental groups:

The data suggests that the bench sitting in the simulator is quite an effective exercise for breast development, and coupled with its technical simplicity and safety for some categories of athletes, it can become simply indispensable.

Actually, we’ve finished with the fuss part, it remains to take stock.

Are you tired of the classic bench press and want a new chest feel? Then include the bench press in your training program in the simulator and soon your little ones will play in a new way :). 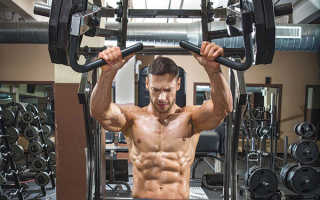 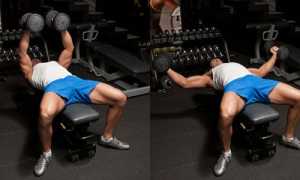 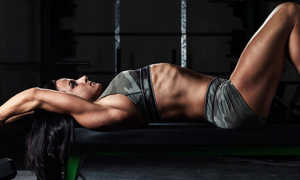 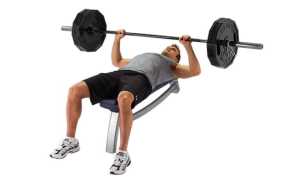 Barbell Bench Press
The barbell bench press is an excellent exercise for developing...
0
28.08.2020